For one of my classes in college we first studied a concept the professor dubbed our “cultural lenses” before we began studying various works of literature. The basic premise is we view the world through our unique cultural lenses, which give the world a tint (or bias) based on the unique qualities of our given culture. We are all susceptible to our cultural lenses and many fail to realize they even exist (well, they don’t really exist, but you know what I mean).

I took that class back in the mid-nineties. Fast-forward to this past year and I found myself literally on the other side of the world working with coffee farmers in Bali, Indonesia. After a few discussions and a couple week-long visits to the farm, a deal was made over a hand-shake in the middle of a plot of coffee and I was part owner of a yet-to-be-built coffee mill. Heady times indeed!

But back to those cultural lenses. I am aware of and understand the concept that we all have cultural biases that shape and define how we perceive the world. I researched the culture in Bali and especially the business culture. I thought I was prepared for high-impact, cross-cultural work but what I found was just how difficult it is to be simultaneously aware of your own cultural biases as well as the biases of those with whom you are working and then set aside those biases in order to achieve a common goal.

Here is a thought-exercise to demonstrate the point:

A five-ton truck arrives at the coffee mill to deliver some gravel to be used to pave the drying patio. The driver of the truck — a man — hops out and starts talking to the mill owner. Two women jump out of the passenger side of the truck and begin unloading the gravel one shovel at a time (the truck wasn’t a dump truck). As the driver continued to talk to the mill owner over a cigarette and a coffee, the two women proceeded to unload five tons of gravel on their own. 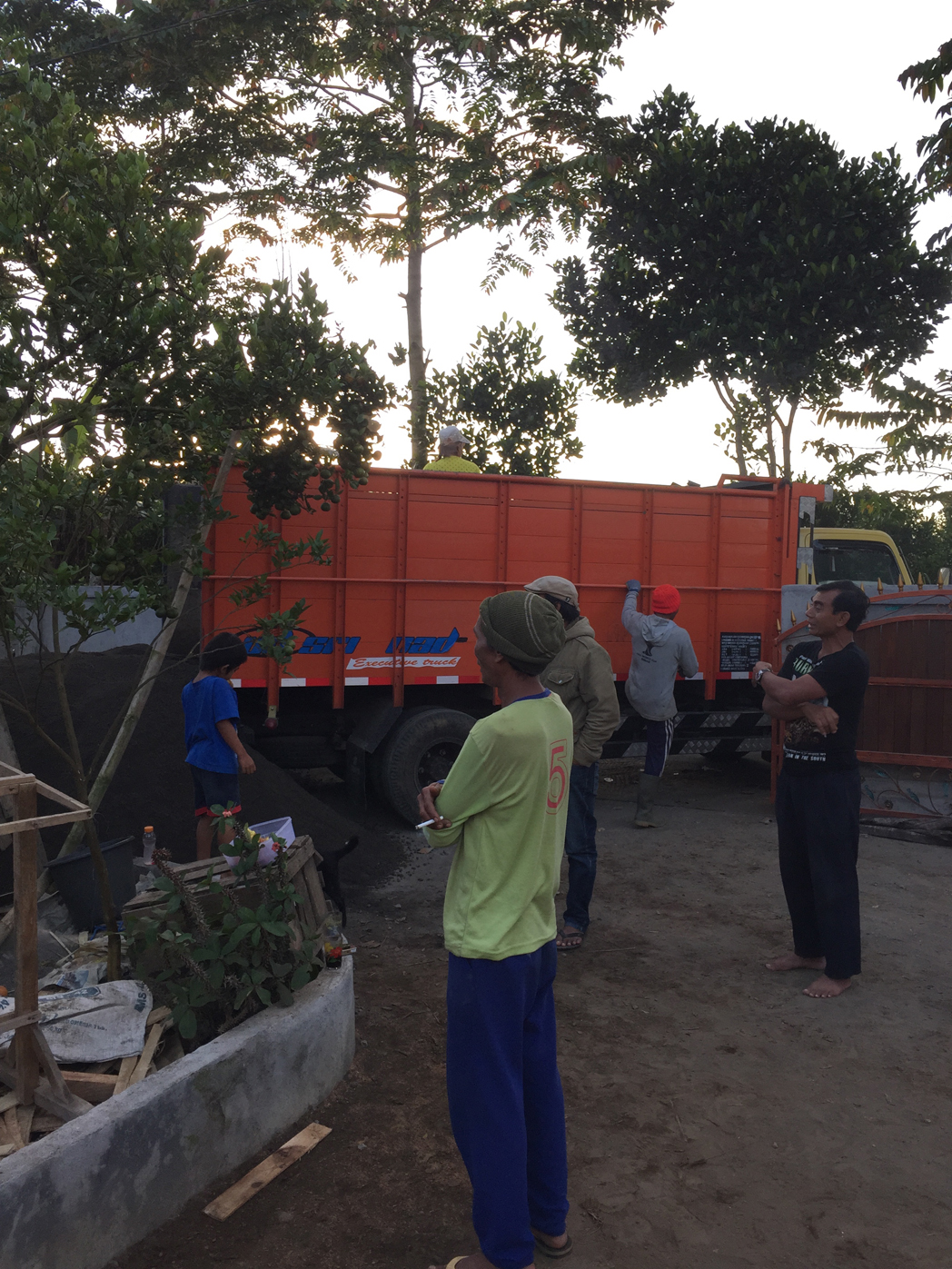 My first reaction was one of disgust with the man and sympathy for the women. But then I remembered that in the U.S. women are fighting to be considered equals to men. They are fighting to earn the right to fight in combat (that’s a lot of fighting!). I was sympathetic to the women unloading the truck because I have been culturally trained to “protect” women from hard, physical labor (I still insist on carrying the heaviest grocery bags for my wife). As a Western man and more specifically an American man, I have also been culturally trained that a man carries more than his share of the load. Hence, in my culturally biased opinion, the driver was “slouching” because he was shootin’ the shit while the others worked.

My cultural lenses “projected” something onto the situation that wasn’t really there. In their culture, the women do a lot of the manual labor (I’ve seen that many Balinese women could easily out-work many American men) while the men often conduct the business. This is largely due to the fact that, generally speaking (especially out in remote villages) the men are better educated than the women. And that is probably because the women most often stay at home with the kids and work around the house instead of furthering their education or gaining experience in business.

That pragmatic division of labor has worked for them for quite a long time. For them, hard-working women are the norm and what seems to me like a man shirking his duties is a man conducting business (business is very personal to Indonesians. They have a saying; “never write when you can call and never call when you can visit.”).

While we may think it would be easy to set aside our cultural biases, it turns out it’s much more difficult to 1) be aware they even exist and 2) avoid judging people based on them.

Related:
Be A Rogue Thinker
If I Only Knew
Hyperreality and The Simulacrum