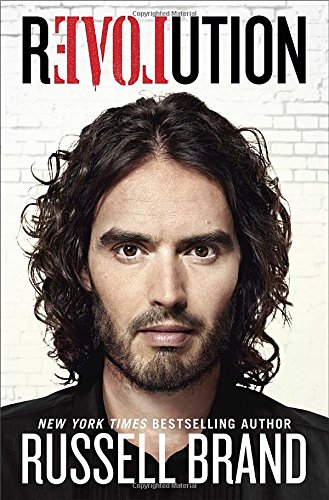 I recently started reading Russell Brand’s book Revolution and while I plan/hope to write a longer post about the book itself later, I wanted to quickly address one of the common confusions in arguments such as his.

What I’m talking about is the confusion of the concept of capitalism for consumerism.

Capitalism is an economic system in which trade, industries, and the means of production are largely or entirely privately owned and operated for profit. Central characteristics of capitalism include private property, capital accumulation, wage labour and, in many models, competitive markets1

For instance, in the following statement he is actually railing against consumerism:

“Obviously I need a new pair of shoes; this anesthetic is wearing off.” Luckily there’s a new, improved Reebok shoe coming to a sports shop near you soon, so the carousel continues.3"

Brand owes his success and his estimated $15M net worth4 to both capitalism and consumerism and he knows and struggles with that but someone with his intelligence and more importantly, someone with the size of his audience should clearly differentiate between the two. But that is an issue I hope to take up in a later post on the book itself.