The last time I went to Bali to visit I Wa (pronounced ē-wah), the coffee farmer, I asked if he needed me to bring him anything from Singapore and he asked for some plastic jiggers (he works at a bar for extra money). For my upcoming, return trip, I did the same and his request was for copper whisky mugs and he sent this picture: 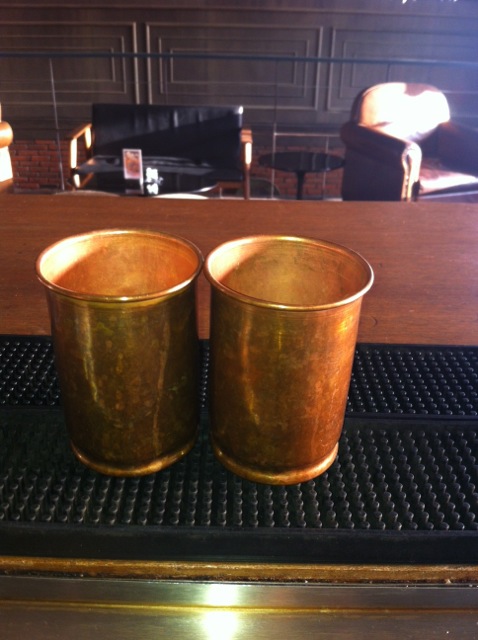 And the hunt was on…

My research into the copper mugs hit pay-dirt when we were at the Jigger & Pony with a friend enjoying whisky flights. Marie ordered a Moscow Mule (vodka + gingerbeer = deliciousness) and low-and-behold it came in a copper mug. 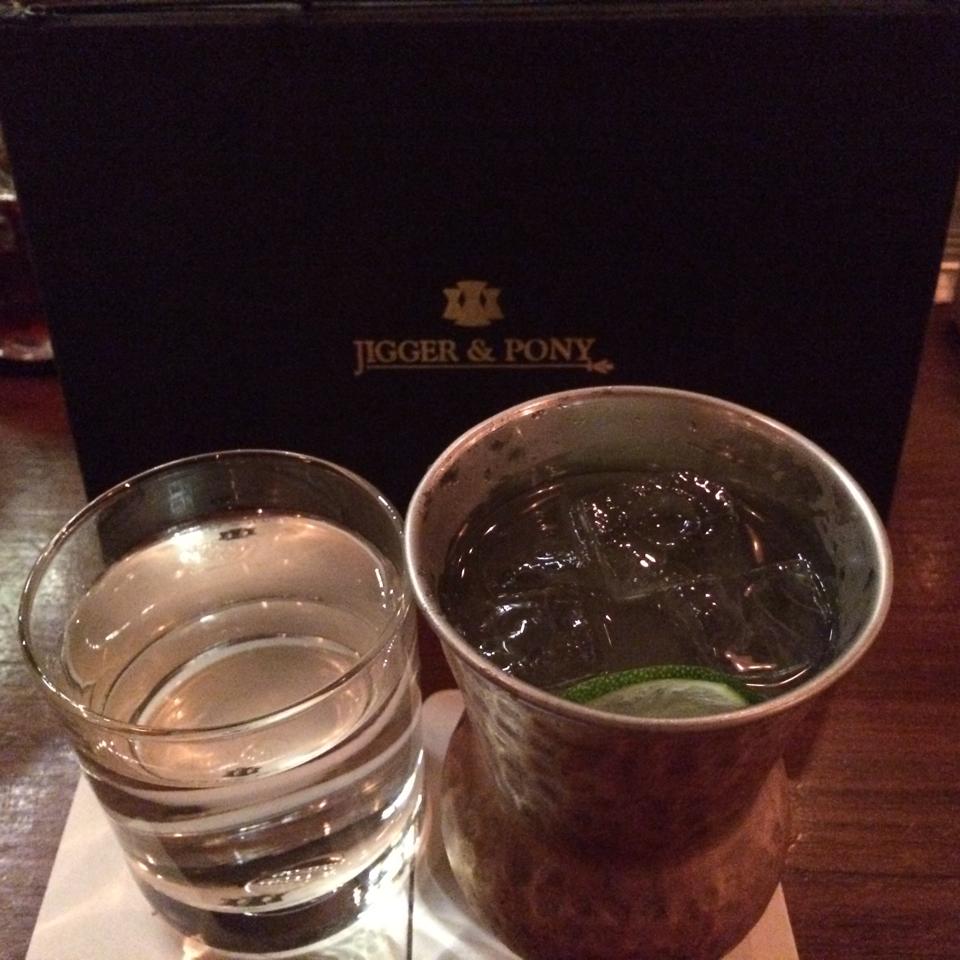 I asked the bartender if he knew where I could get such a mug and he pointed me towards Campbell Lane, near the Tekka hawker center. Now keep in mind we were there tasting whiskys after having a bottle of wine with dinner, so the night got a bit fuzzy. Luckily I had the bartender write the location down on a coaster for safe keeping. Unlucky for me, all he wrote down was “Campbell Lane,” which, even though it’s a short street, still has many shops on it.

Campbell Lane, the street, is a great place to get needful things. They have a littel bit of everything and that makes finding something specific a bit challenging, so I went in to one of the spice shops and showed them the picture of I Wa’s mugs and asked where I could find them and the shop owner said (what I heard as) “Jody” and he said it was just down Campbell Lane, across the next intersection.

As it turns out, there’s a whole Indian street market we’ve failed to see our entire time here and we’ve both been there multiple times!

As you can see from the pictures, once inside the market, you’re overwhelmed with vibrant colors and what you can’t see in the pictures is the scent of the flowers and the burning incense. Sensory overload makes it difficult to locate something specific — I wanted to look at everything — so I ended up asking two more vendors along the way and each time, they pointed me towards “Jody” which I found out is actually “Jothi.”

If you are ever in need of copper cookware and don’t want to spend a bomb on the French stuff, go to Jothi. And have some Biryani at the Tekka Market!